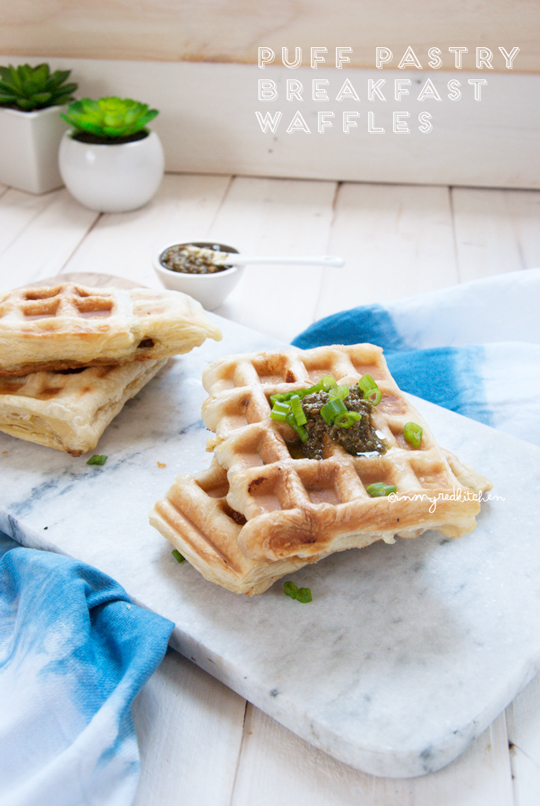 This time from a new kitchen and a new city, with a new recipe for my new favorite: puff pastry breakfast waffles!! 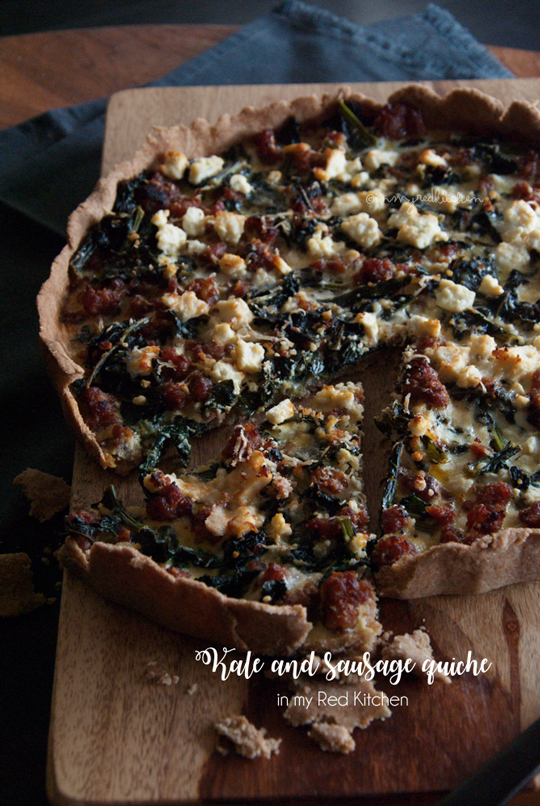 Sometimes you have to wait a little, but then you get a great reward! In this case the recipe for an amazing kale and sausage quiche! 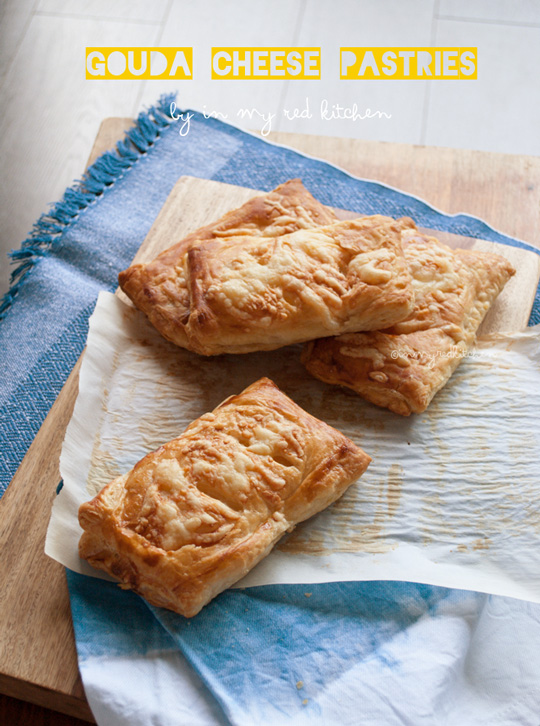 When you’re living abroad for a longer period of time, you are going to miss the most crazy things from your home country.

For me, this took about 1.5 to 2 years. It obviously was related to the fact that I was pregnant at the time. I had a sudden need for eating food from the ‘old days’! And all this while Dutch food at all is not 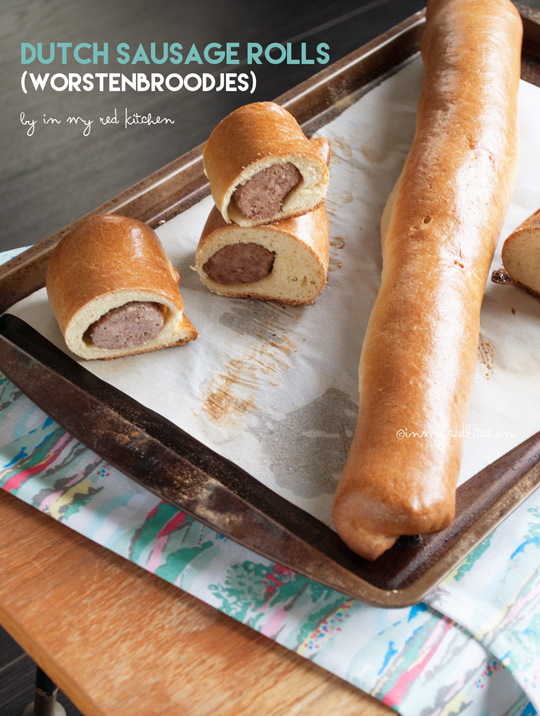 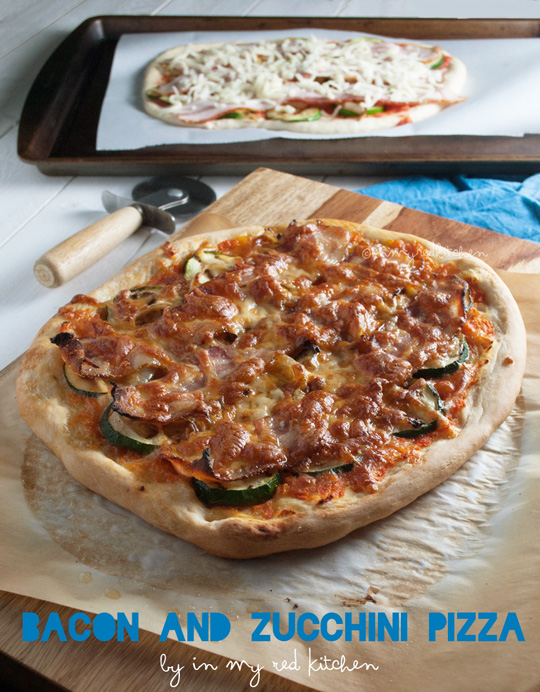 Okay, I admit… I make this pizza every other week these last few months… 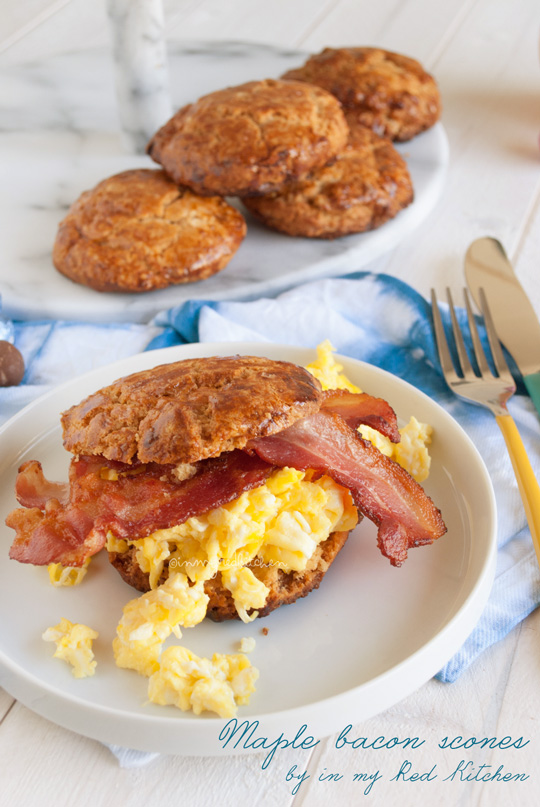 Ok y’all (<- see what I’m doing here? 😉 ), I have a new brunch favorite! I still like to eat pancakes or chicken ‘n waffles on a Sunday morning, but these days I’m all about maple bacon scones! And no, it’s not the pregnancy hormones that are telling you that. P also loves them, he ate 2 maple bacon scones with scrambled eggs and extra bacon the other day! 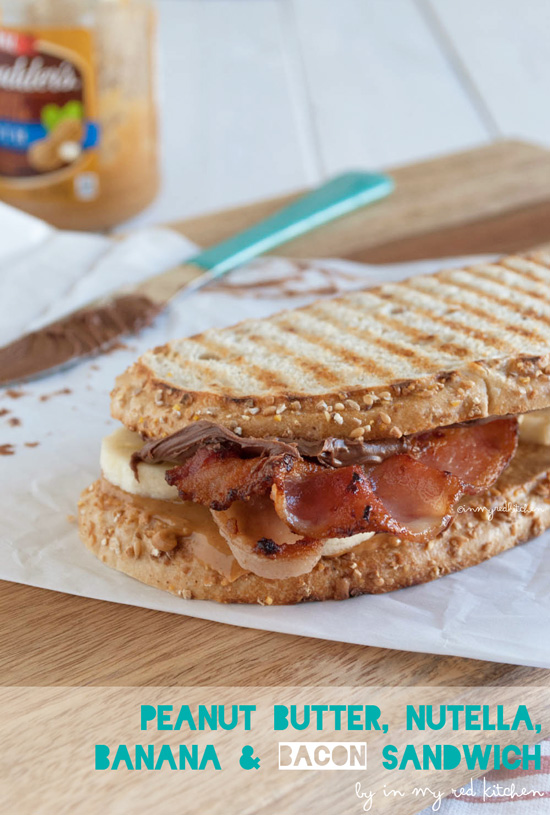 – Click here for this recipe in Dutch -> ‘Chunky monkey’ sandwich –

Don’t look at me like that… I made you a peanut butter, nutella, banana and BACON (!!) sandwich. And that combination is divine! And no, that’s not 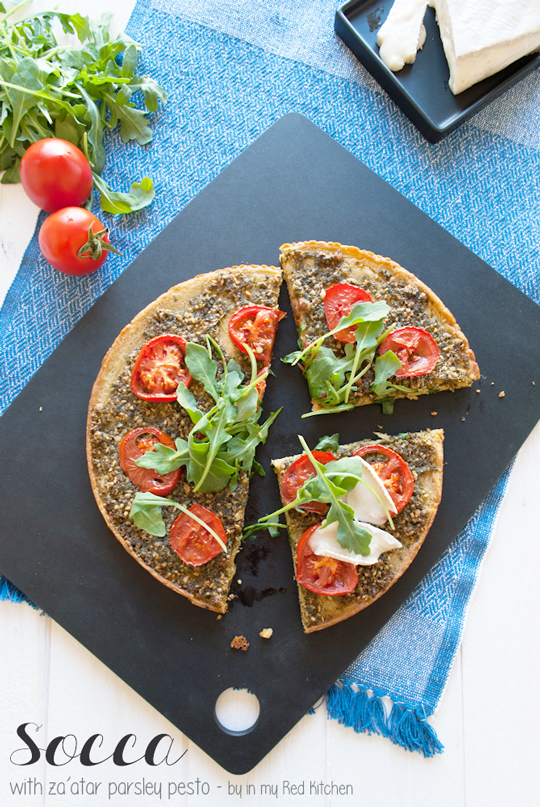 If you’re looking for me, I’m doing a happy dance in the kitchen next to the oven where I’m making this delicious socca. “Huh? Socca?” I hear you think!

A socca is a kind of pancake made of chickpea flour that you bake in the oven. The origin of the socca (or “farinata”) is 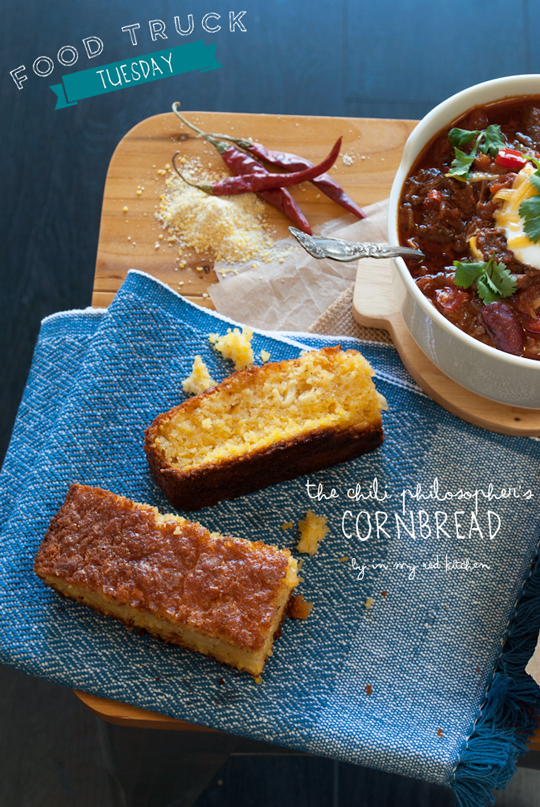 I’ll keep this short because I don’t want to keep you from making that delicious beef chili that I just posted. And okay, I’m also writing this blog post a little last minute because I did other things 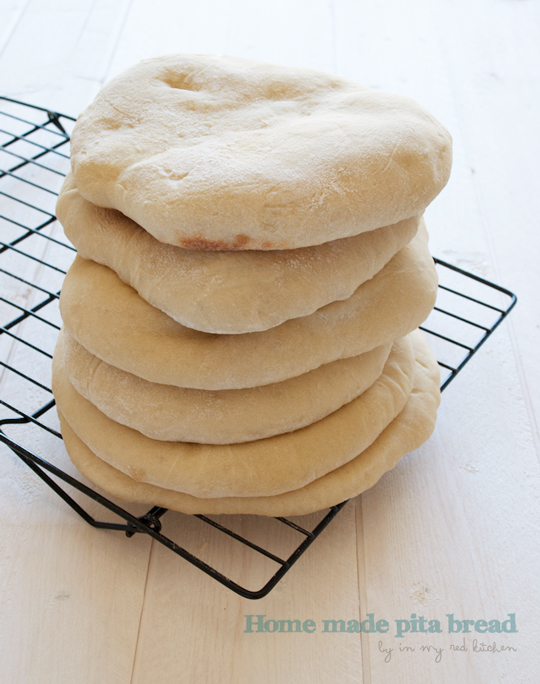 But ‘more haste, less speed’… The falafel turned out great though