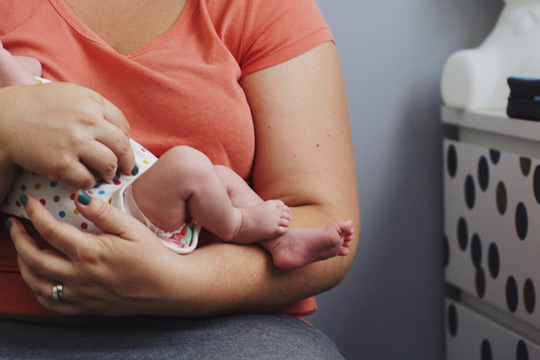 So much love!
She’s already ten weeks old today, our beautiful and happy baby Stella. On June 22 she was born after a long and difficult labor & delivery. For all those months we couldn’t wait for her to be here but if you wake up because your water broke at 38 weeks, you’ll be surprised anyhow.
But there she was finally, that little girl who we were dying to meet because we were wondering how she would look like, what her birthday would be and if her name would fit her. We spent two nights as a family of three in the hospital and that was perfect, but after those nights we were eager to go home and to start our new life. We were all set and ready to go!

Unfortunately, Stella wasn’t on the same page as us. She wasn’t quite ready and on our way home she had an ALTE that left her blue and lifeless. It sent her straight to the ER and they had her admitted in the NICU. There she was, our little girl of 6lbs, attached to all kinds of wires and tubes.
After a week we were happy to take Stella home, it turned out she was somewhat premature in behavior that she grew over it within a week. Fortunately she just had to get used to the big bad world 🙂

We were thankful to finally have her home, 24/7 in our care.
But unfortunately this was not without further ado, after a week we ended up at the lactation consultant because Stella turned into a crybaby who was inconsolable as the week progressed. Conclusion? A tongue-tie that caused breastfeeding problems so our poor girl was constantly hungry. After a visit to the pediatric dentist to cut her tongue-tie, she can now drink better and finally she’s growing according to the charts, but all in all it took her a few weeks before she started to get used to life in general. 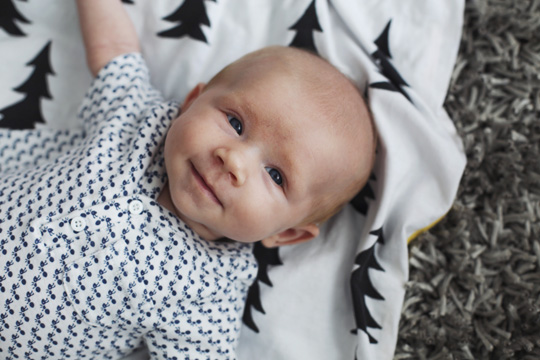 Now she is a tremendously happy baby who is curious about the world around her. Little Miss Independent sleeps through the night and doesn’t wake up before 6.30am.
She touches her daddy’s beard; she likes to look outside and is chatting with the curtains in her room. She hates the bath but she even hates it more that she must wait until the bottle warmer has warmed up her bottle. But once she’s fed she is happy again. In it she may sometimes resemble her mother… 😉

And me? Like Stella, I am now also used to life as a mother, even though it is strange to realize that I’m a mommy now. It was a really tough start, but since a few weeks it all became easier and we can finally enjoy life with this little muppet.
In the meantime I have some time for myself again during the day while Stella is sleeping so last week I worked on some new recipes and finally took pictures again.

In other words: to be continued … 😉 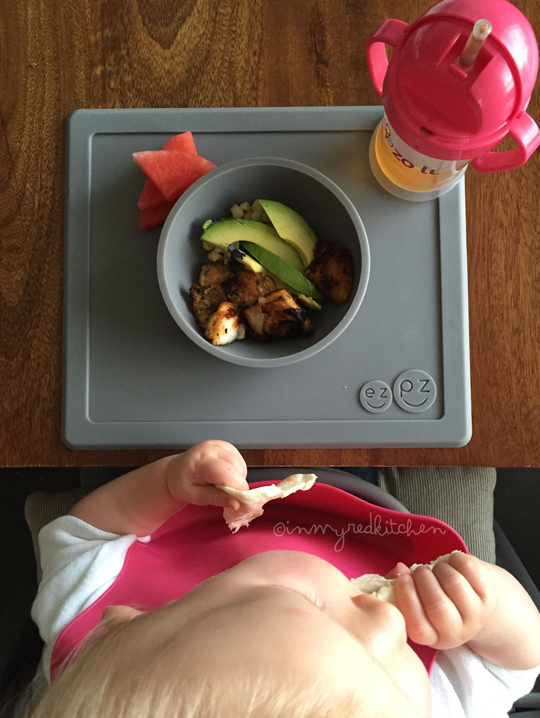 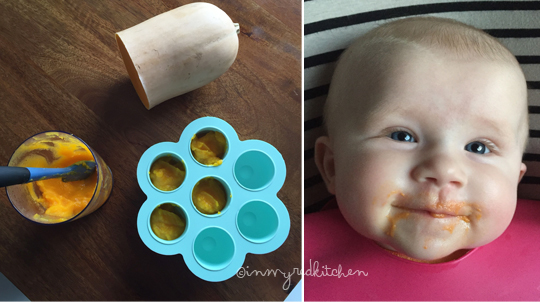