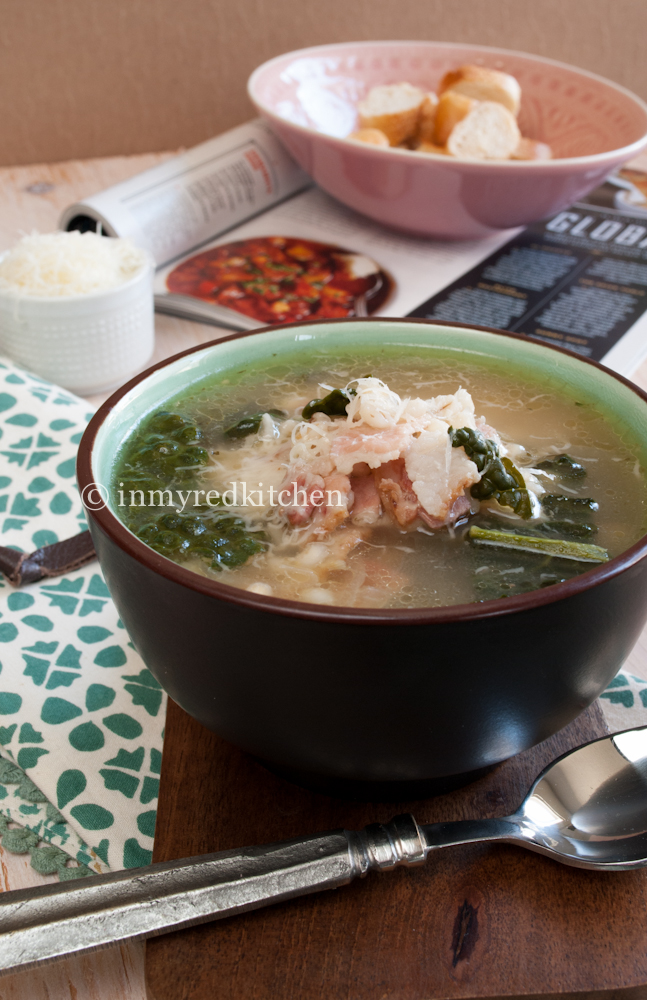 A few weeks ago it was so cold in LA, I had to wear shoes -instead of sandals or flipflops- for the first time since living here. I also bought a few sweaters and I was looking for a coat.

P was laughing at me, “do you know where it’s cold? In Amsterdam!”
I also got a few texts from friends who laughed when I complained about the cold, “so what’s cold, 20°C?” they were asking. (fyi: 20°C is 68°F)
Well ok. I had to agree with them. It was only 16°C (60°F) during the day and that’s not that cold. But to me it felt like Siberia or so. And since it’s not freezing during the night we’ll be fine 😉 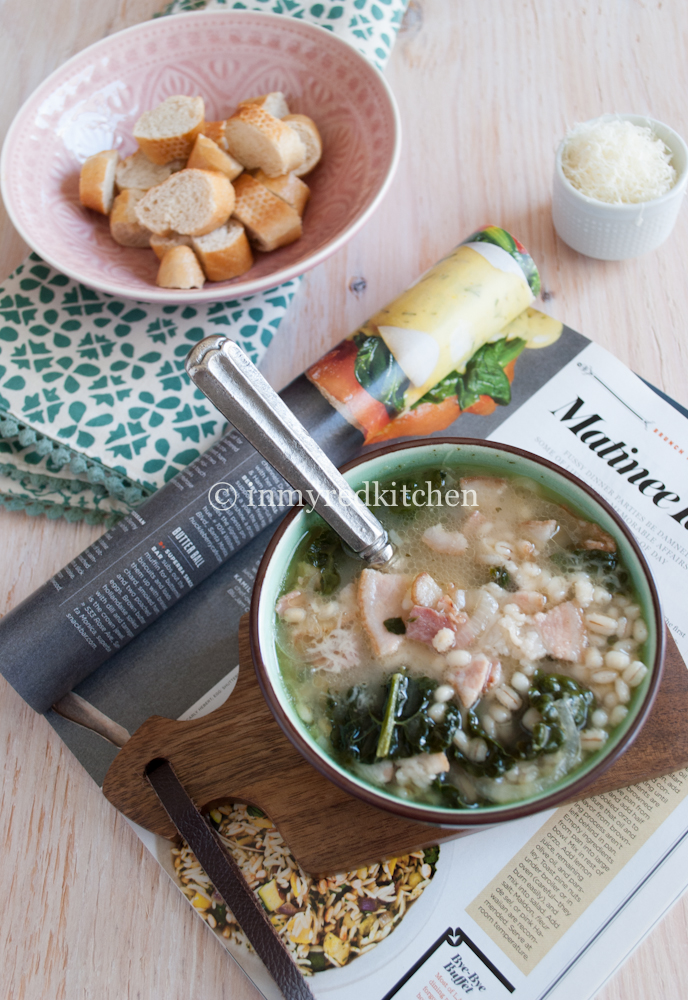 But this colder weather made me crave for winter foods. Instead of making the brussels sprouts salad as I had planned I end up making a typical Dutch mash with potatoes and brussels sprouts and sausage and bacon on the side. 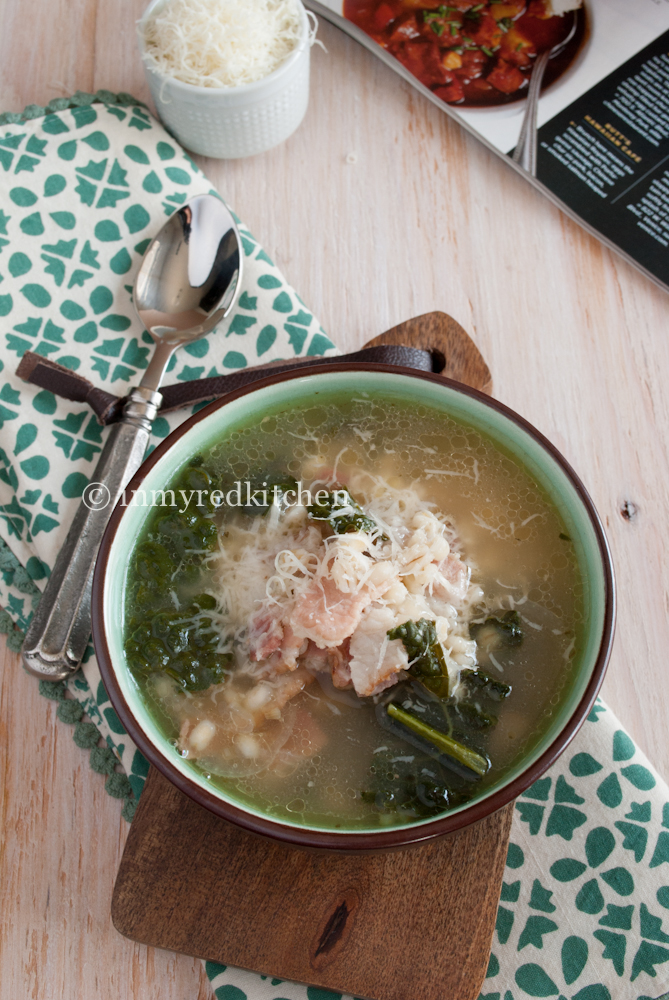 And I made another soup for lunch! A Bacon Barley Soup with Kale, it’s as simple as it sounds but it’s really delicious.

So where ever you are and it’s cold: make this soup! It will warm you up! 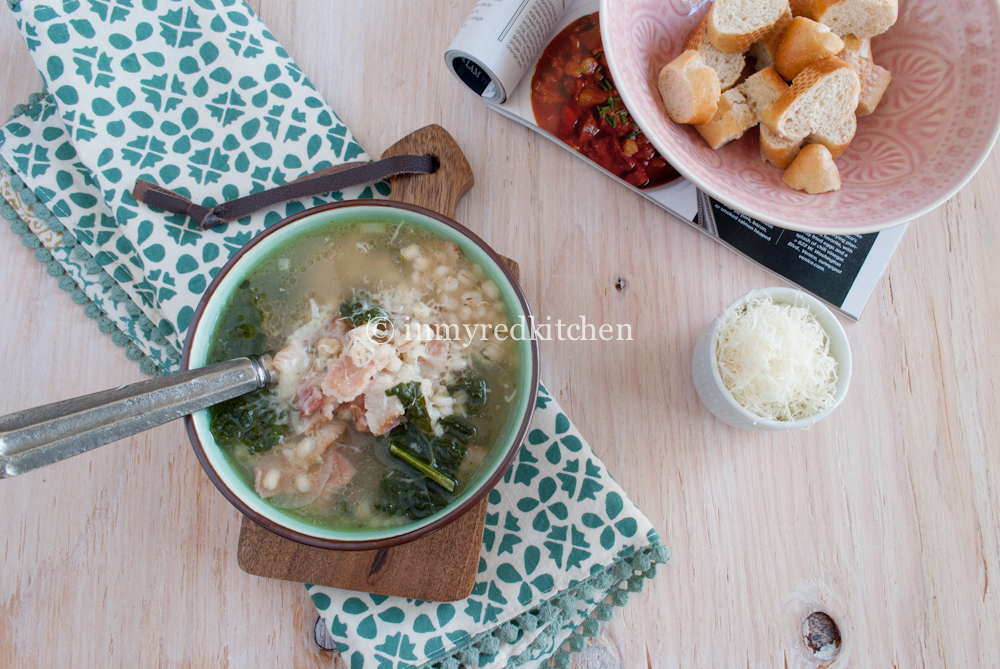 This Bacon Barley Soup with Kale is as simple as it sounds but oh so delicious. 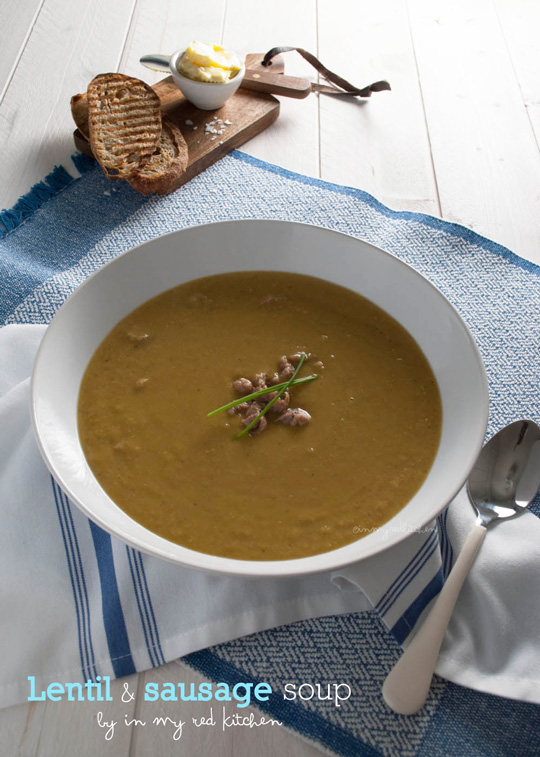 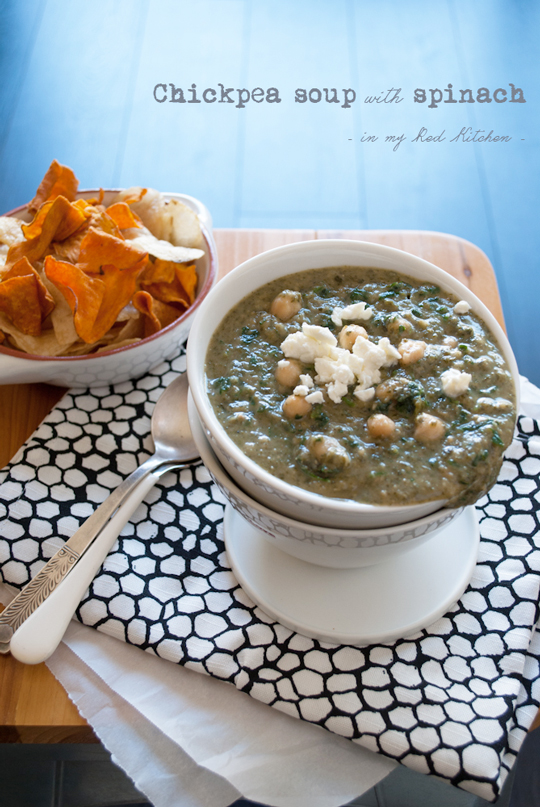 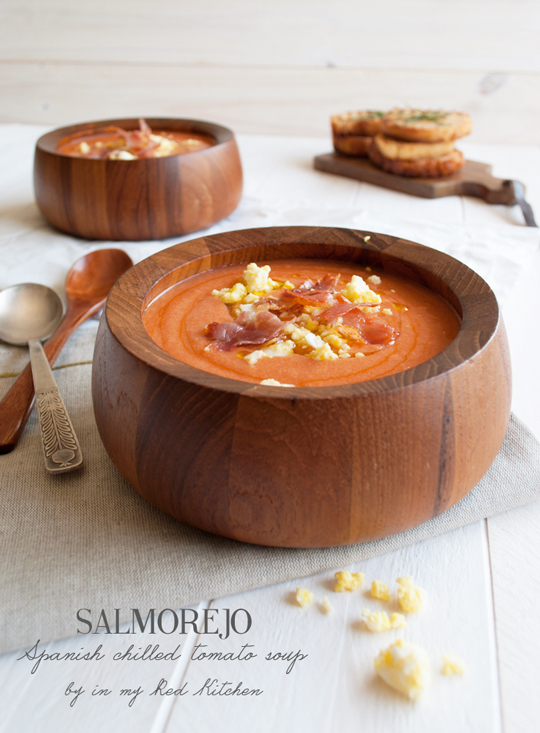